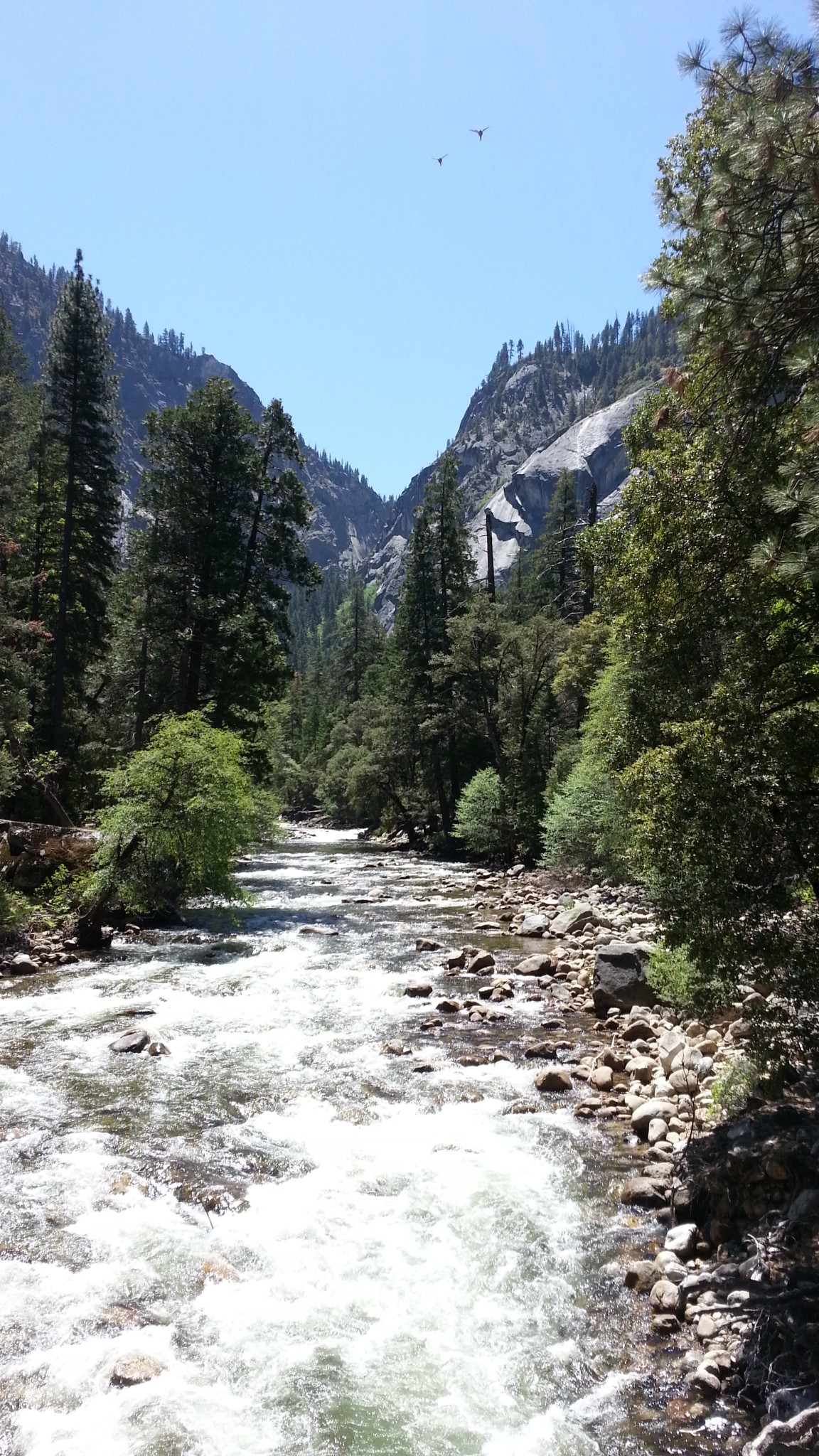 Trump or not to Trump

Trump or not to Trump is the question we are all asking ourselves before this very important United States election. And I would say this is the most important election in my life time. If the left leaning Democrat Hillary Clinton gets elected the US will continue its downward spiral into darkness and we will never recover. You may say “if my people, who are called by my name, will humble themselves and pray and seek my face and turn from their wicked ways, then I will hear from heaven, and I will forgive their sin and will heal their land.” 2 Chr 7:14. I believe this country is beyond that now. I will continue to pray for this country as many of you do but I believe the great revival is behind us. If the Democrats increase in power I believe Christianity will be considered a hate group (as some think we are already consisered a hate group) and God will take notice if we succumb to the pressures of the world and don’t stand up for Him. We are all at a decision point in this election there is no gray area. There is a reason we as Christians are considered Right wing and the Democrats are considered far left. This was all designed by God. ECC 10:2 “The heart of the wise inclines to the right, but the heart of the fool to the left.” Matt 25:31-41 ““When the Son of Man comes in his glory, and all the angels with him, he will sit on his glorious throne. 32 All the nations will be gathered before him, and he will separate the people one from another as a shepherd separates the sheep from the goats. 33 He will put the sheep on his right and the goats on his left. 34 “Then the King will say to those on his right, ‘Come, you who are blessed by my Father; take your inheritance, the kingdom prepared for you since the creation of the world. 41 “Then he will say to those on his left, ‘Depart from me, you who are cursed, into the eternal fire prepared for the devil and his angels.” When I read the bible I notice what is pleasing to God is on the right. What is condemned by God is on the left. We as Christians will be making a decision before God, whether to vote for a candidate (Trump and the Republican Party) who’s policies best represent what I believe which is close in line what God wants us to do (best representation not perfect) or a candidate who’s party (The Democratic Party)  goes against everything God stands for (Right to life, sanctity of marriage…etc) . I don’t believe there is one Christian that supports the Democratic Party. You may say “I  know a lot of my Christian friends who are Democrats”. My answer to them is I see no dissension in the Democratic party by anyone to the policies of the Democratic party. They may believe one way but support the other. That is not a stand for God. Just because you have a bible in your hand and raise your hands during prayer and hymns doesn’t make you a Christian. You have to have Jesus in your heart. Live that way and be a good witness. Remember verse tells us Heaven will not be that crowded Mark 7:13-14 “”Enter through the narrow gate. For wide is the gate and broad is the road that leads to destruction, and many enter through it. But small is the gate and narrow the road that leads to life, and only a few find it.” Only a few. Like I said Heaven is not going to be that crowded. A person has to put God first no matter the circumstances. I am Hispanic but I would never put race in front of my faith, but many do.

November the 8th will be a defining moment not only for our nation but for each one of us personally. When you put that X before a name and a party just remember God is watching. Let our Lord know that you would rather be a “Citizen of Heaven” Phi 3:20 and as Jesus states, “not of this world as I am not of this world” Jn 17:16 or be someone who loves there life in this world and lose it to sin” Jn 12:25.